Ayadi: MVP for a teletherapy platform

Ayadi is a woman-led company and the first startup in the Gulf Cooperation Council (GCC) that connects people with qualified bilingual therapists via video or chat. The word “ayadi” translates to “helping hands,” which perfectly illustrates the project’s mission to become a shelter for people who suffer from mental disorders or need psychological help. Now they have a safe place to talk.

Before turning to NERDZ LAB for software outsourcing, the startup’s founder worked on MVP development with another team. Unfortunately, the development process dragged on as they weren’t able to meet the required deadlines. Our task was to quickly take up the project and bring it to the market in less than two months to hit the launch date. Thanks to rapid prototyping and efficient product design, we were able to do that. One of the challenges was to support five products simultaneously (the web version for therapists and two mobile apps (iOS and Android) for patients and therapists), making the entire system look and feel consistent. The platform is available in two languages: English and Arabic, so right-to-left language support was another peculiarity of the project. The platform is a healthcare solution, which means mandatory HIPAA compliance for the USA market and the highest levels of security necessary in general when it comes to patient information and payment processing. So, we put extra effort into making the MVP secure and safe, which would be critical for the future product development and scalability.

Our task was to change the product design of a large MVP. The development stage was already active, so the challenge was to simultaneously redesign both iOS and Android versions of mobile applications for therapists and the client and build the web version from scratch. This called for a dedicated designer who put every effort into creating a quality UX/UI design that looked and felt the same on all platforms.

For the first six months, we’ve been developing new flows, and after that, we proceeded to the A/B testing. Running these tests for major flows and considering user feedback gave us valuable information we used to make better design decisions. On top of that, we did several rounds of UX/UI checks to see if the front end reflected the logic of the designer’s idea.

Another challenge was to deliver the same excellent app experience to all users, whether they speak right-to-left languages like Arabic or left-to-right ones like English.

During the project, we collaborated with various team members: engineers, marketing specialists, and content writers. We also participated in meetings and contributed to creating a product development strategy for the future growth and scaling of the application.

This is the visual representation of the product’s infrastructure, features, and hierarchy that shows the general structure of the application.

Most web design services insist on the importance of wireframes which are simple layouts that define the specific size and placement of page elements.

UX focuses on the ease of user interactions with a product or service. An app with a carefully crafted user experience is easy to use and intuitive.

This is basically every element users will see when they use the app or web page: the shapes, colors, and sizes, boxes, forms, interactive elements, etc.

Verifying that all visual elements were implemented according to the design and making sure the logic and the flows meet the ones that were agreed upon.

Set up a solid infrastructure for further product growth and scalability.

Ayadi became the first teletherapy platform in the GCC that connects people with qualified, bilingual therapists via video or chat. 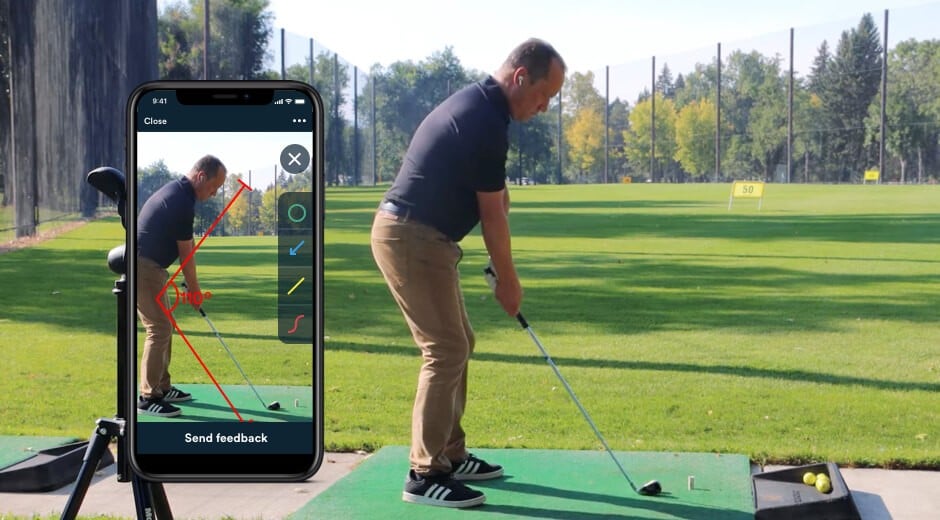 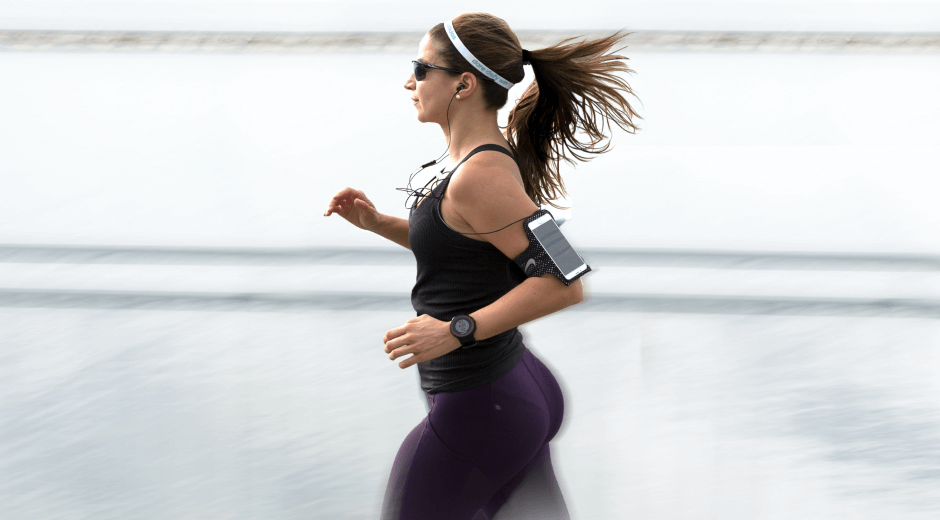