Android vs iOS App Development: What To Choose For Your Project

When mapping out a mobile app, choosing an OS is one of the first decisions the development team needs to make. At first glance, it seems like building products for both iOS and Android platforms is an ideal solution. However, launching a product on two operating systems simultaneously prolongs development time and maybe too risky if your budget is tight.

That’s why a lot of startups follow a one-platform paradigm. They start with one operating system and scale to the other after ensuring users like the product. This post will help you understand the differences between iOS and Android development and determine which operating system might be a better fit for your project.

Choosing between iOS vs Android development is a polarizing issue — there are many fans of both platforms. To make an informed choice between them, let’s look at market share, revenue, popularity, and trends for both operating systems.

The numbers tell us that Android dominates the mobile OS market by huge numbers, claiming 72.4% of all smartphone users. iOS is the second most popular, with 26.9% of the total user base. To understand how both operating systems penetrate the market, let’s take a look at user breakdown by region:

As you see, iOS is a dominant operating system in North America and Oceania, while the rest of the world predominantly uses Android-based devices.

Another statistic to consider is the market share breakdown by average user age. 70% of 18- to 24-year-old users select iOS devices while the distribution of operating systems for 55-65 year-olds is almost even: 49% choose Android, while 47% select iOS and 4% don’t use either of these.

Meanwhile, the Huawei AppGallery entered the game as the new competitor of Google’s Play Store. Providing an alternative to Google products, AppGallery reached over 490 million users and 350 billion app downloads by the end of 2020. To keep abreast of the mobile app market shifts, we build products that target all app stores.

TruConnect app has been released on the App Store, Google Play, and Huawei AppGallery >

Number of apps and devices

To understand which operating system is more straightforward in terms of app hosting and approvals, let’s compare the number of products released for iOS and Android. Here’s what statistics say:

As for device fragmentation, Android takes the lead by huge numbers. There are over 2.5 billion active Android devices from more than ten different brands: each brand has dozens of models with screen sizes ranging from 5-inch to 18.4-inch tablets.

Android users are slow to adopt new operating systems. According to the latest research, the numbers of mobile and tablet Android version market share range wildly:

On the other hand, Apple devices are more likely to stay up-to-date with the latest iOS version: 70% of Apple smartphones are running iOS 13. The number of active iOS devices has reached 1.5 billion over the past year.

Releasing an app is a decision with long-term implications, which is why you should consider the future of operating systems as you decide which one to choose. Here’s a brief review of the latest trends in Android and iOS development:

The influence of artificial intelligence and machine learning shifts the focus for both Android and iPhone app development, enhancing virtual assistant solutions, business automation, and marketplaces. 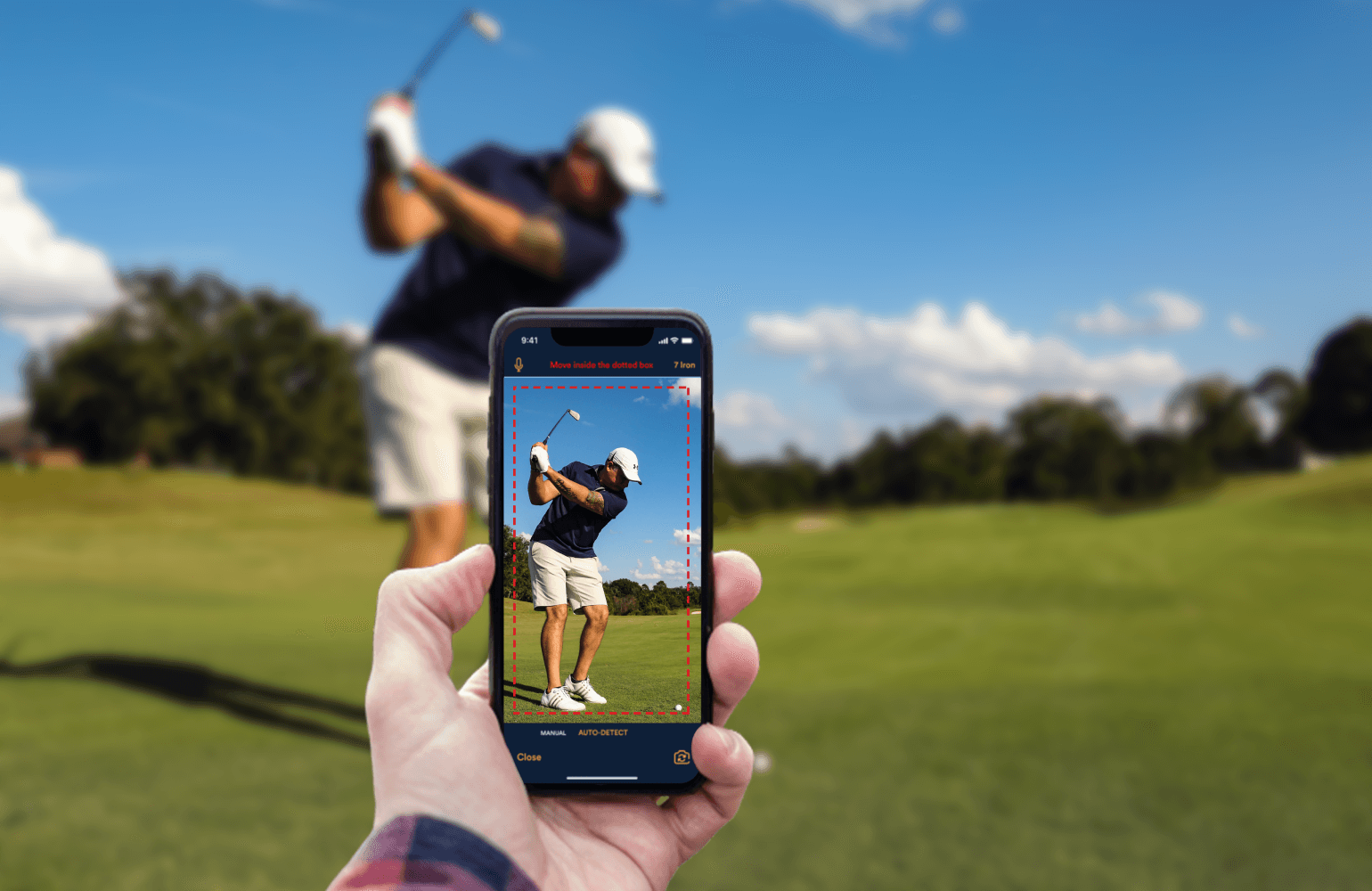 OnForm: video analysis application has been built on both platforms. Check it out and compare>

What Benefits Each Platform Brings to the Table

As you can tell by now, there’s no definitive answer to the question of whether Android or iOS is a better first-choice platform. Most iOS or Android mobile app development teams agree that choosing between the two depends on the audience you are targeting. Let’s take a closer look at the benefits that Android and iOS app development offer business owners:

Opt for Android developer services if you are looking for:

Choose an iOS system if you are looking for:

If you are still not sure which platform is a better fit for your project, here’s a side by side comparison of the two using development-based criteria:

In addition to the criteria discussed above, when considering Android vs iOS development, keep in mind that building an Android app can be more expensive if you want to cover various devices and OS versions. Why is that? Android powers many devices with various screen sizes. Plus, testing emulators for Android are relatively slow compared to iOS simulators. These facts reduce the speed and, eventually, increase the cost of development.

Of course, Android vs iPhone development cost depends on your app’s complexity and the number of features. Android-based apps don’t support advanced features for authorization security, such as Face ID. To create an app with ultimate security, you’ll need to integrate with third-party solutions — and spend more. 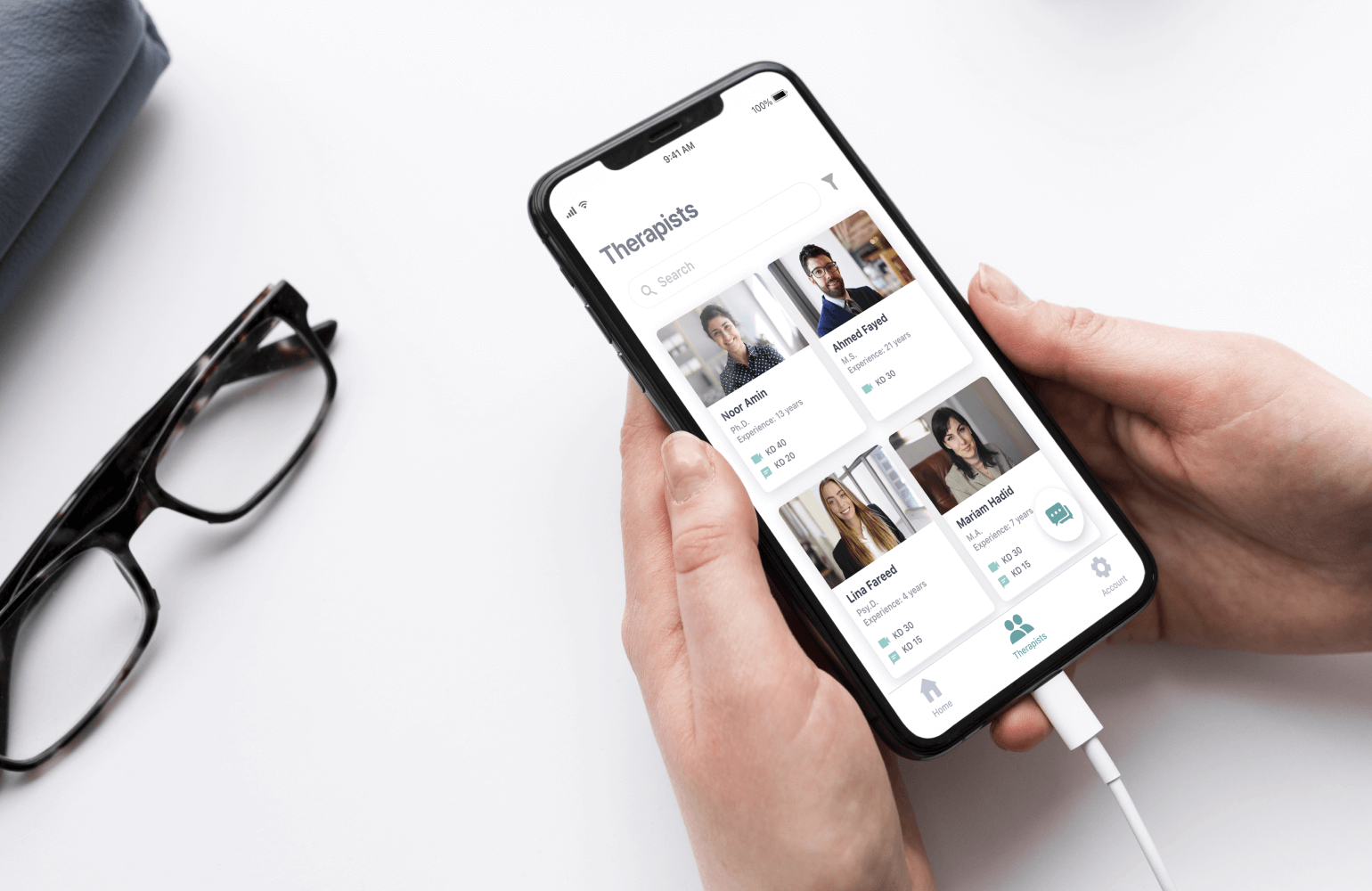 Ayadi. The app we`ve been developing on iOS and Android simultaneously. Project details are here >

When choosing between custom Android app development vs iOS app development, keep in mind that there’s no single answer to the question of which is better. Business owners need to understand what both platforms offer — for Android, it’s flexibility and a wide audience; for iOS, it’s high development speed and high return on investment.

Whichever OS you prefer for your mobile app development, make sure to hire a reliable Android or iOS app development company. At NERDZ LAB, we build iOS and Android solutions for e-commerce, healthcare, media, and other fields.

And if you need to combine iOS and Android app development, we have experience building apps for both platforms simultaneously. Following the Agile approach to design and development, we focus on the most valuable features and deliver a stable MVP in less than two months.

To discuss a project, leave us a message — we look forward to bringing your innovative ideas and concepts to life!

Editor’s note: This post was originally published on March 18, 2020 and has been updated. 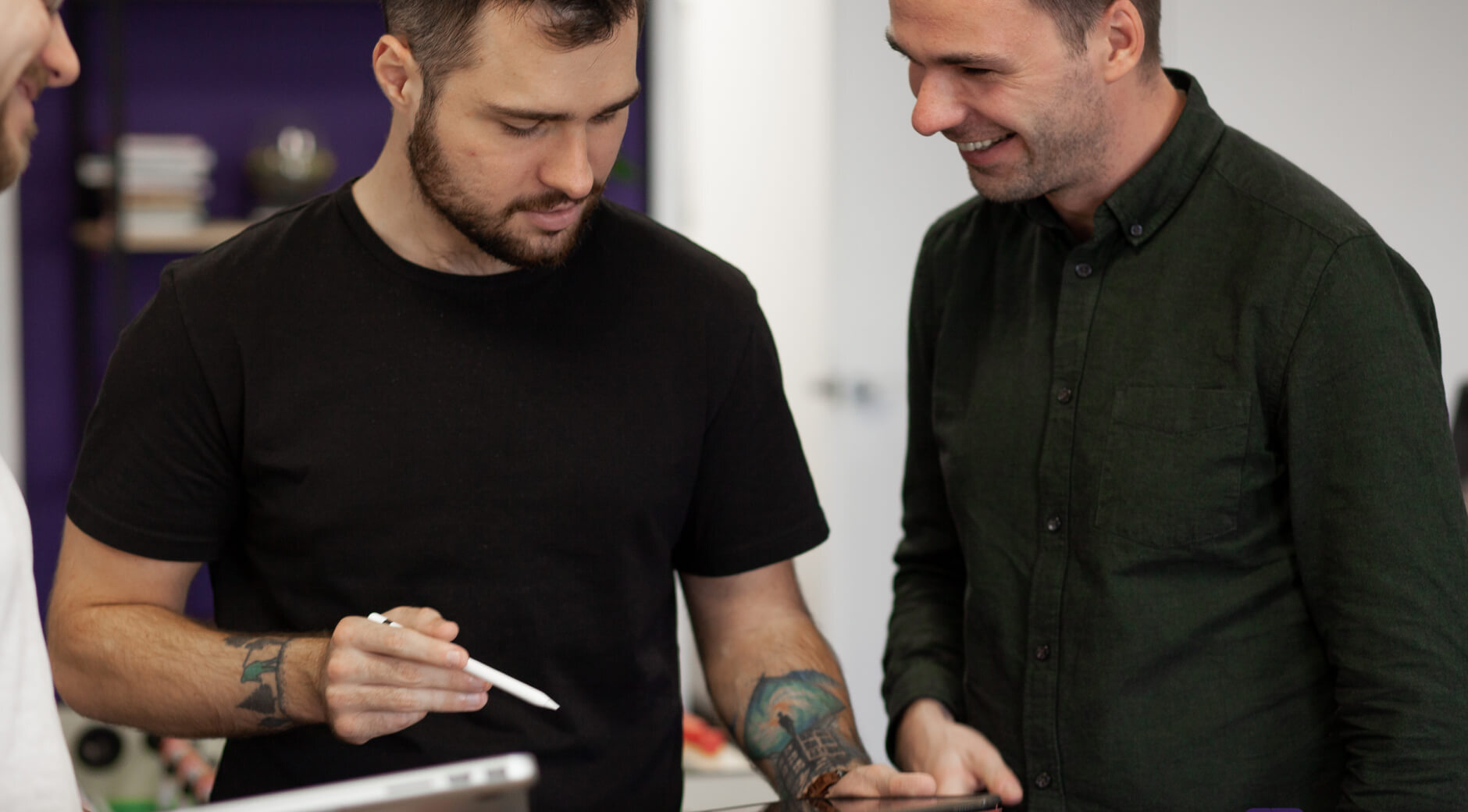 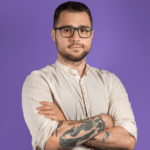 Let’s say you’ve got an inspired idea. Or you’ve found a unique solution to a specific problem your users have. Will that...

Localization: changing language on the fly in an iOS app

So… you’ve got an iOS app and you want to add the option for your users to change the app’s language while...